If you are receiving my newsletter for the first time, I want to thank you for answering our poll and signing my petition to stop the inflationary gas tax increase.  One of my top priorities as an elected official is to keep you informed on your state government's interworking.  I will send out a weekly email on important topics that come before us during the legislative session, and I encourage and welcome your feedback.

Yesterday, on a straight party-line vote, Democrats in the General Assembly passed a new legislative map.  This new Map will be used in state elections for the State Senate and the House of Delegates until the 2034 election.  That's right, and these maps will be in effect for the next decade.  Unfortunately, the maps are drawn unfairly to benefit the Democratic Party.  The maps have received a failing grade from a nonpartisan watchdog group which cited them as some of the most gerrymandered districts in the entire country.

Maryland is the only state in the nation that uses this hodgepodge of multi-member and single-member districts.

We often think of Gerrymandering as just drawing beneficial districts, but in this case, Democrats also decide the election type.

It disenfranchises voters in our region and across the entire state.

It's cheating to benefit a political party.

As you can imagine, I voted against the partisan Map.  I also spoke out against it from the House floor.  You can view my speech on my Facebook page, about a minute and a half into the video here: https://fb.watch/aPGc_-Ws12/ 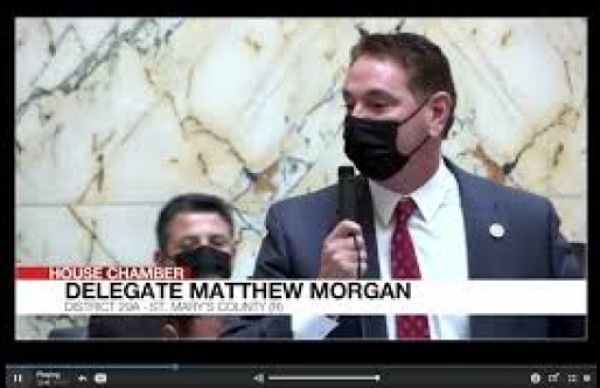 As I've said in previous emails, the courts will ultimately decide this.  I hope the courts will do what is right and protect the citizens from this blatant political abuse. 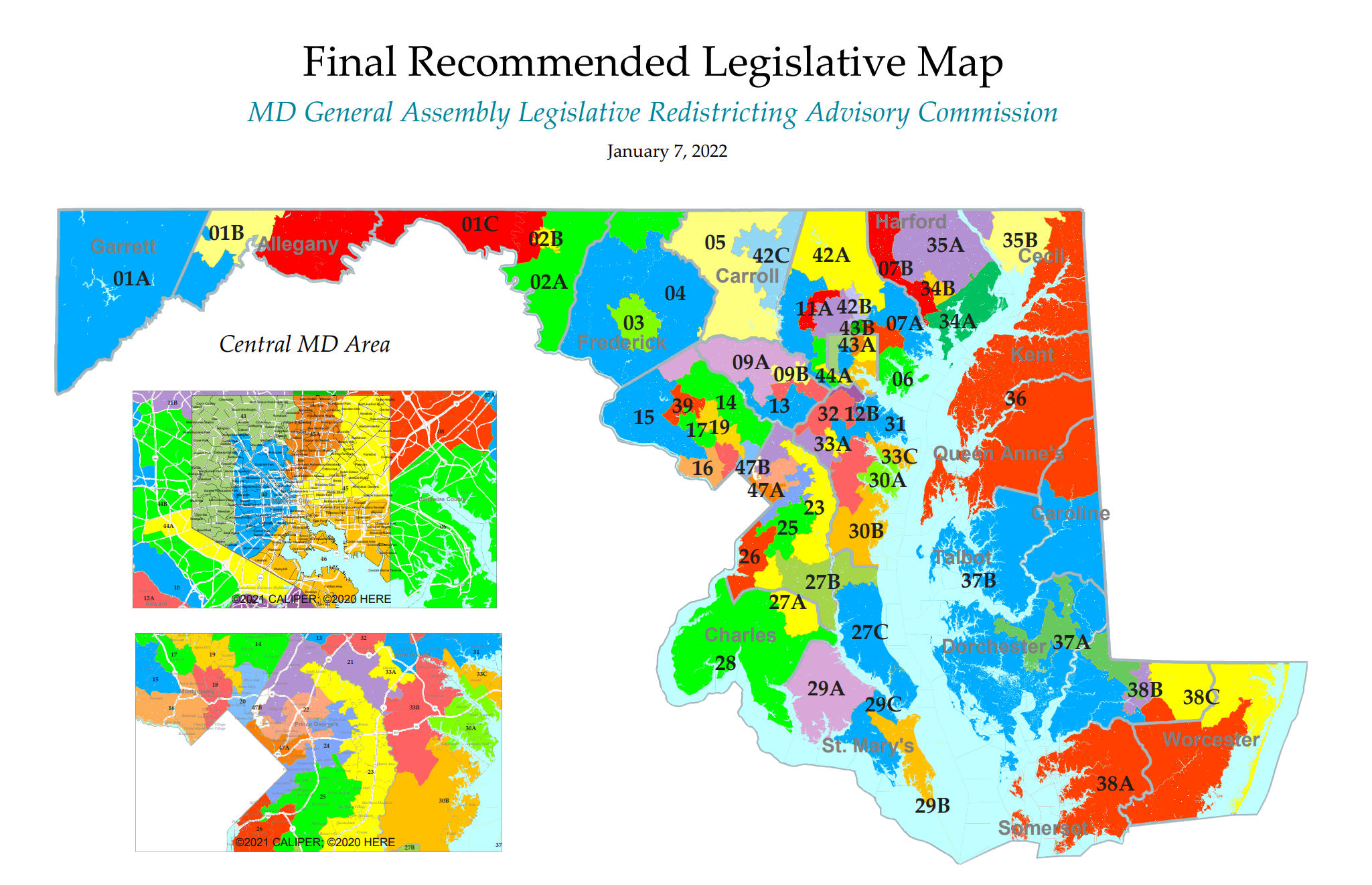 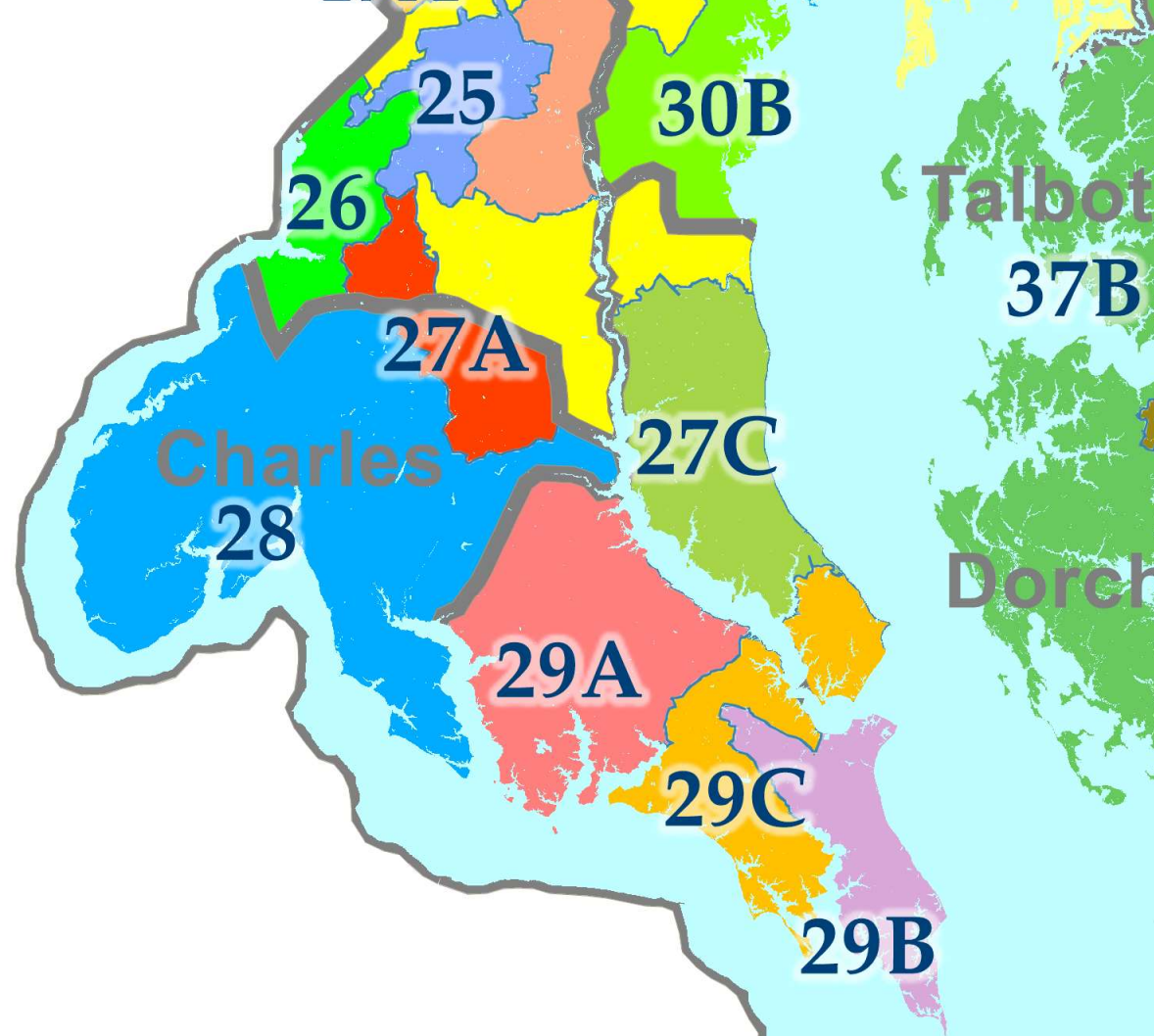