We had a Good Night!

While many state primary races are still undecided and coming down to an absentee ballot count on Thursday, we had a great night last night.  Conservative Republicans I endorsed went 3-0 in our local primaries.  I want to congratulate Mike Alderson for Commissioner, Debbie Burch for Clerk of the Court, and Dorothy Andrews for School Board on their primary wins last night. 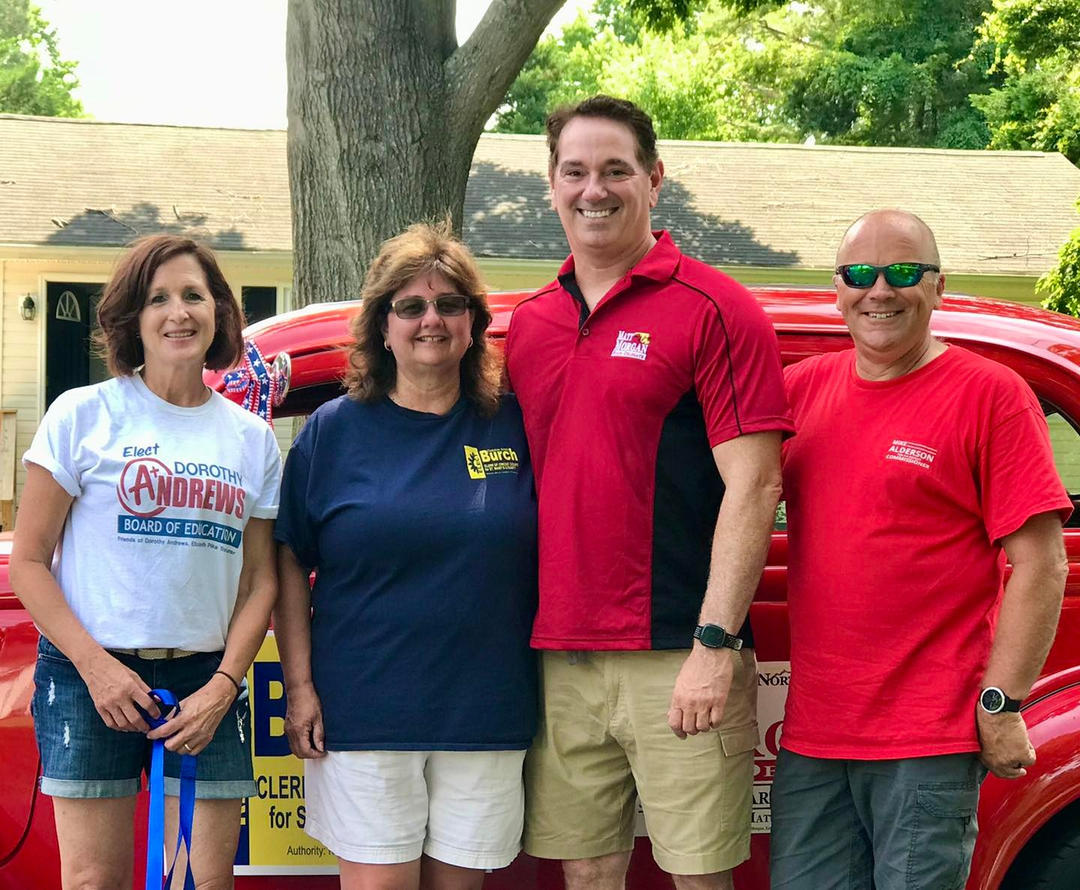 We also went 6-0 on the state races We were involved with, highlighted by an upset win in Harford County of freshmen Delegate Lauren Airkan over a 20-year incumbent. 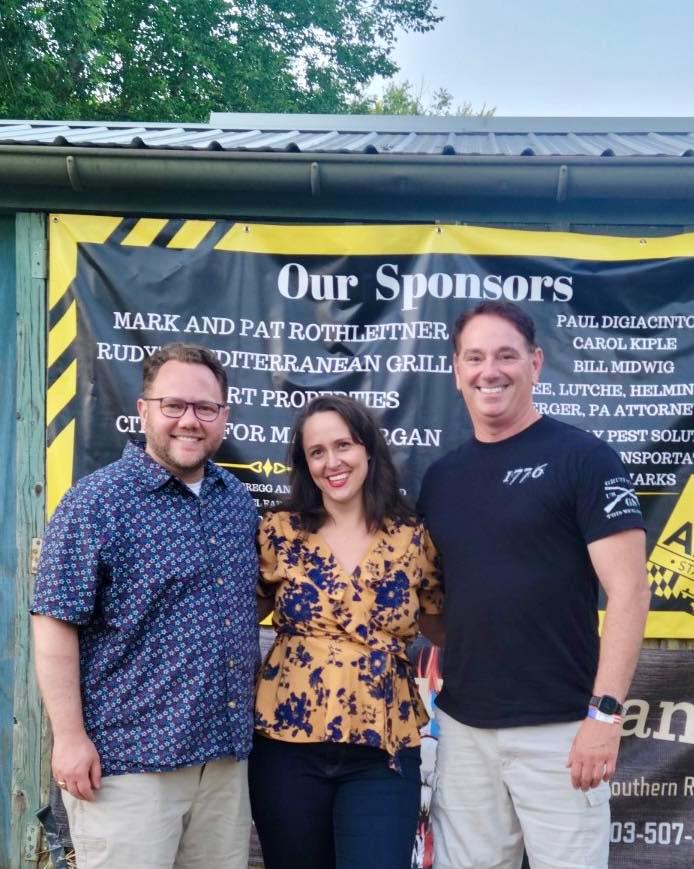 I also want to congratulate my friend Delegate Dan Cox on becoming the Republican nominee for Governor.  Dan and his campaign worked unbelievably hard and ran an outstanding campaign, focusing on advancing a conservative, Reagan-republican platform.  Congratulations to him and his family. 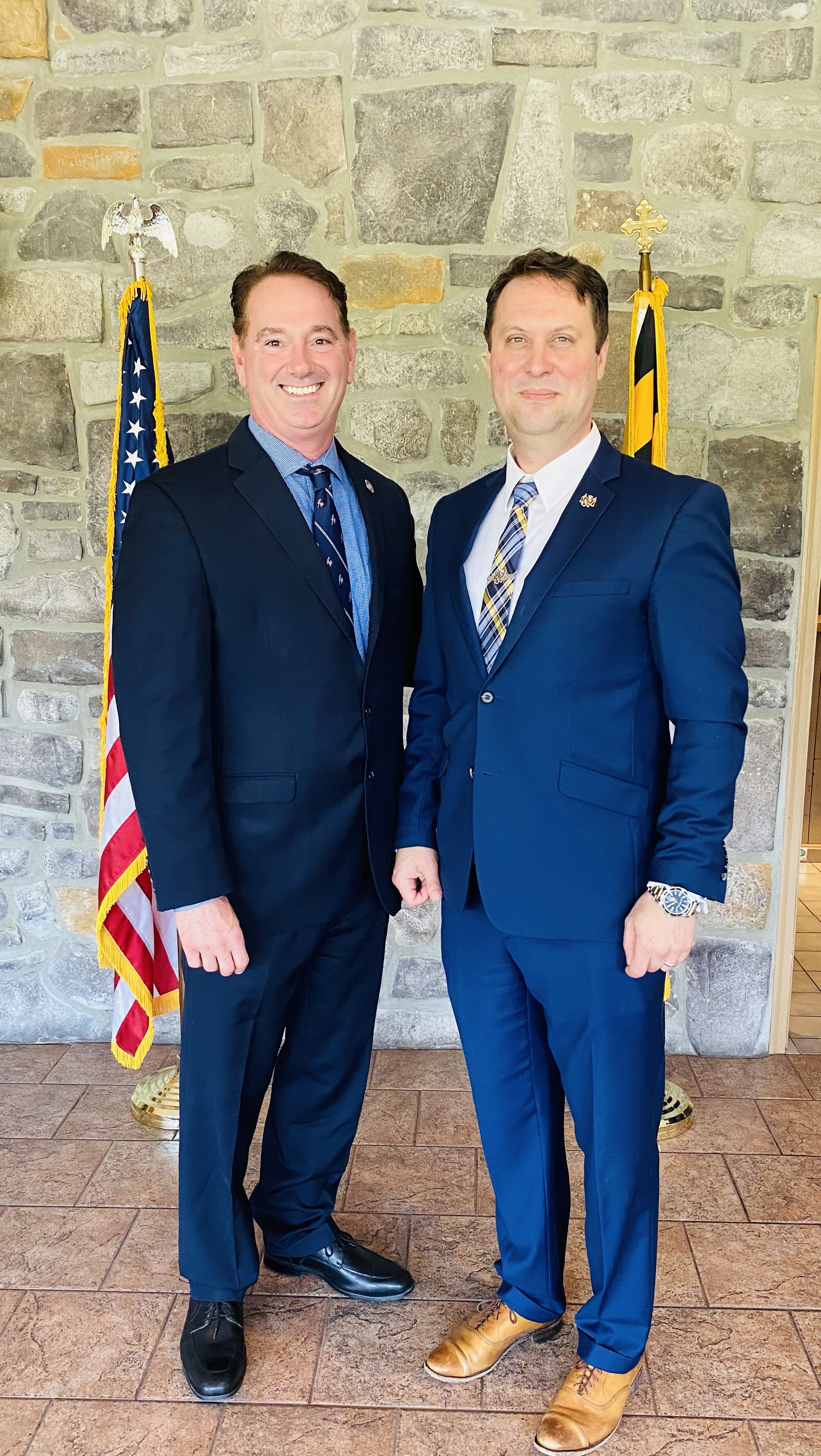 I want to thank all candidates that ran.  Running for office is incredibly hard work.  Not many people want to put themselves into the public domain to be judged by their friends, family, and the community.   Take some advice from me, as a guy who lost his first election; stay involved, stay humble and do things for the right reasons even if they may not be the politically correct thing to do at the time.  The public will appreciate your honesty and effort.