Last December, the Maryland General Assembly convened for a special session to take up the issue of Congressional redistricting.  Unfortunately, instead of working with Republican colleagues in the spirit of fair bipartisan maps, the majority party passed their heavily gerrymandered map in a true partisan fashion.  In contrast, the map drawn by Governor Hogan’s commission with citizen input languished in committee with no vote.

This Congressional map the legislature passed received an “F” grade by the Princeton Gerrymandering Project, and the Courts subsequently threw out the December map last Friday.

In her opinion, Judge Battaglia wrote that "the 2021 Plan is an outlier and a product of extreme partisan gerrymandering." The Judge further wrote,“right of all voters of political participation in Congressional elections, as protected by Article 7 of the Maryland Constitution, was violated by the 2021 plan.”     The court’s ruling closely mirrors the very arguments the members of the Republican Caucus made in opposing this Congressional Districts plan during the 2021 Special Session.

The Democrats rapidly redrew the Congressional maps over the weekend, behind-closed-door sessions yet again, with zero input from the citizens and taxpayers of Maryland.

Here is a photo of the New Maryland Congressional map. 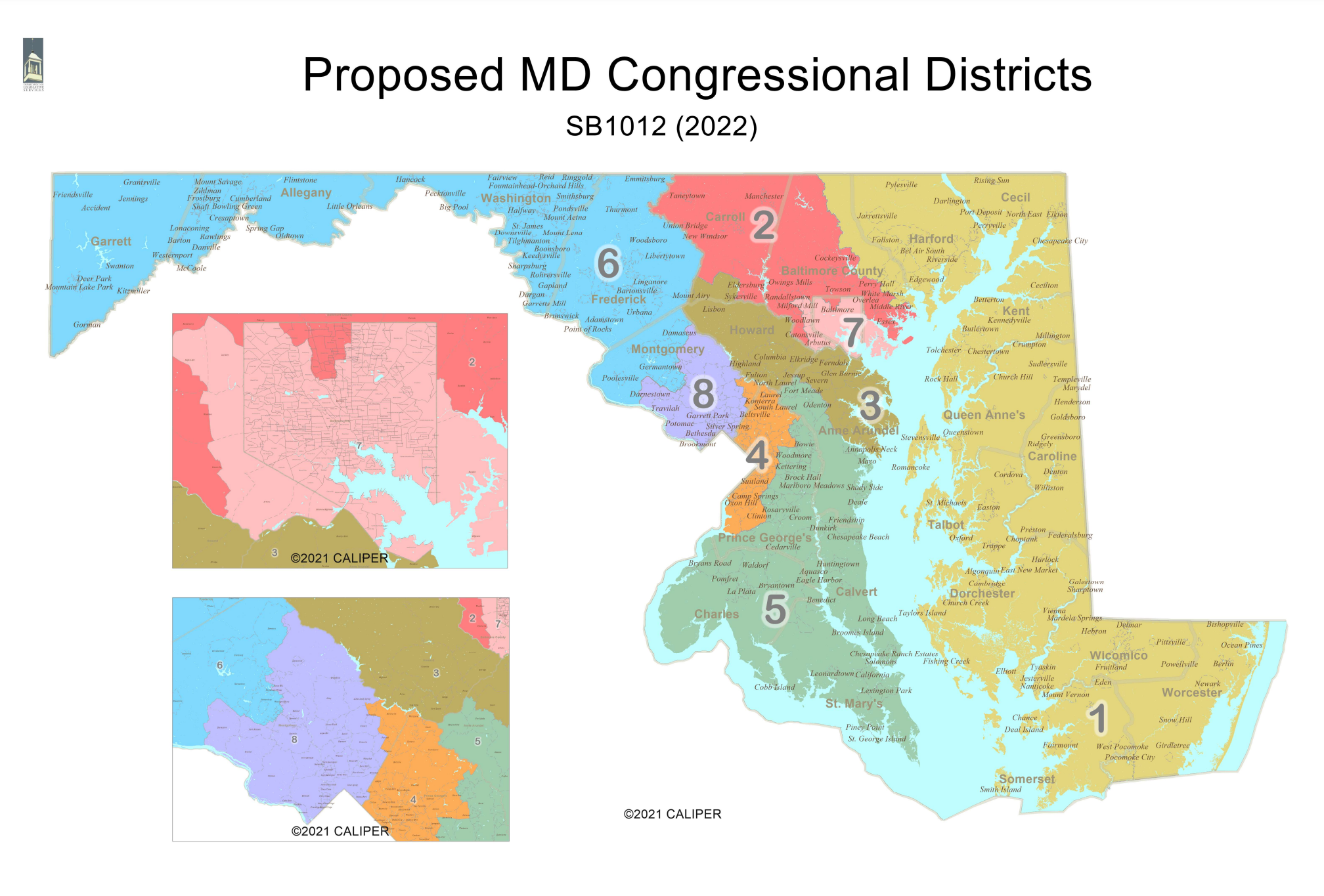 Last night I started my floor speech by asking some very pointed questions of the Minority Leader.  My goal was to lay the groundwork for future lawsuits.  You can view my floor speech on the matter on Youtube: 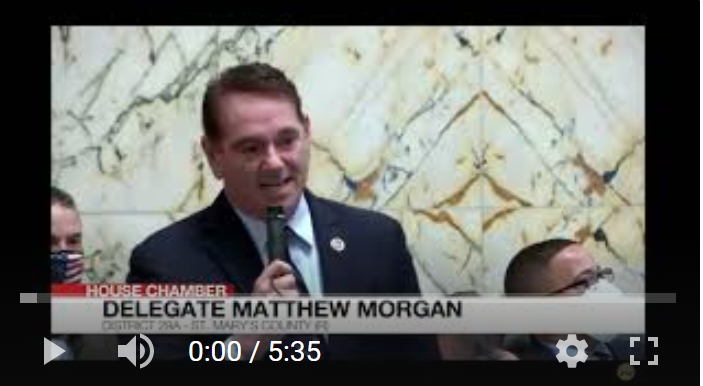 I voted NO to the original plan, as well as the redraw.