During the Legislative session there are issues and bills that often fall right along party lines due to a fundamental difference in political ideology. However, there are also times when those differences are irrelevant, as both parties come together to address issues that are important to all. In this update I will highlight a couple of issues in which I opposed progressive ideology, and a couple of issues where both parties came together.

If you have or will soon have a child entering coll 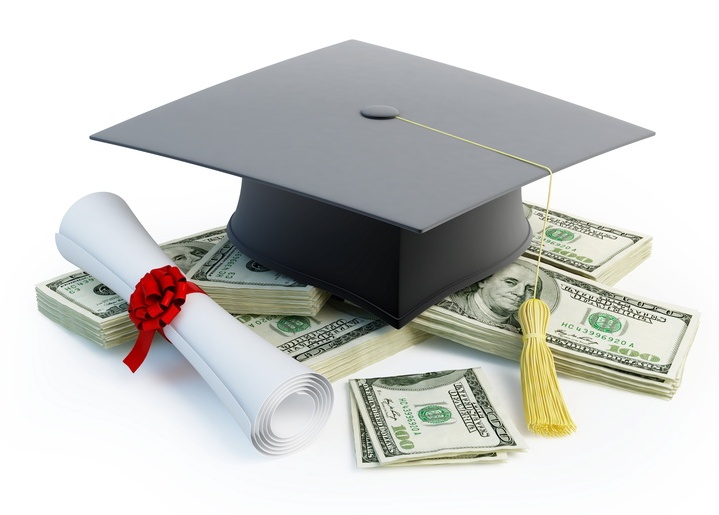 ege in Maryland, soon it will be a little harder for your college student to be accepted into Maryland Universities.

Maryland Universities were built for Marylanders with the mission that they would be easily accessible and affordable.  In my opinion they are neither, and it’s getting worse.  Last week the House passed HB224 which waives the 12 month residency requirement for a student to receive in-state tuition for an individual who has completed the Americorps program.  In-state tuition rate at University of Maryland is $8,481 while out of state tuition is $31,672- the difference results in a benefit of $23,191.  When asked how the University would make up the loss in revenue, the fiscal notes say an institution can adjust admissions to avoid any significant loss of tuition revenue.  What this means is they will bring in more out-of-state students while accepting only a certain number of in-state students.  This will obviously lead to fewer slots open for Maryland citizens wanting to further their education. I hear from students all the time who were born and raised in Maryland, graduated from a Maryland high school and are very well qualified enter a college or university only to get rejected from attending a Maryland University.  Americorps students maybe a worthy group to give some type of discount to, the amount and type of which can and should be fleshed out while also protecting Maryland students.  I do believe that as Maryland Colleges and Universities are overwhelmingly funded by Maryland taxpayers, Marylanders should get the preference.

While I am always in favor of continuing education, it must be made clear that this legislation will result in Maryland students being turned away from attending Maryland institutes of Higher Learning. I oppose this and I spoke out on the House Floor against this.

This anti- business legislation is misnamed Filing Fee Fairness Act of 2017. The bill has nothing to do with fairness, the only aim of this bill is to increase the filing fee of businesses based on taxable assets. This bill will raise the fee that specified business entities must pay just for filing an annual report with the State Department of Assessments and Taxation. If passed, this legislation could raise the amount businesses pay to file with the State from $300 per year up to $4000. Unsurprisingly, Maryland businesses are strongly opposed to this legislation. This is another misguided and irresponsible bit of legislation which will do nothing but hurt the businesses that provide jobs and taxes to the State. If the genuine aim is to promote businesses and fairness, why not eliminate the filing fee altogether? I oppose this bill and voted NO.

HB632/SB308: Protecting Victims of Sex Trafficking Act of 2017, was unanimously passed by both chambers earlier this week. In an often politically contentious session, where many issues come down to party lines, it is refreshing to see bipartisan support and collaboration to address the very serious issues, such as this one. l am proud to have co-sponsored this legislation and cast a YES vote.

Scholarships
Scholarships are available! If you are interested in applying for a scholarship, please visit http://www.voteformattmorgan.com/scholarship or contact my office at 410-841-3170 or by email at [email protected]