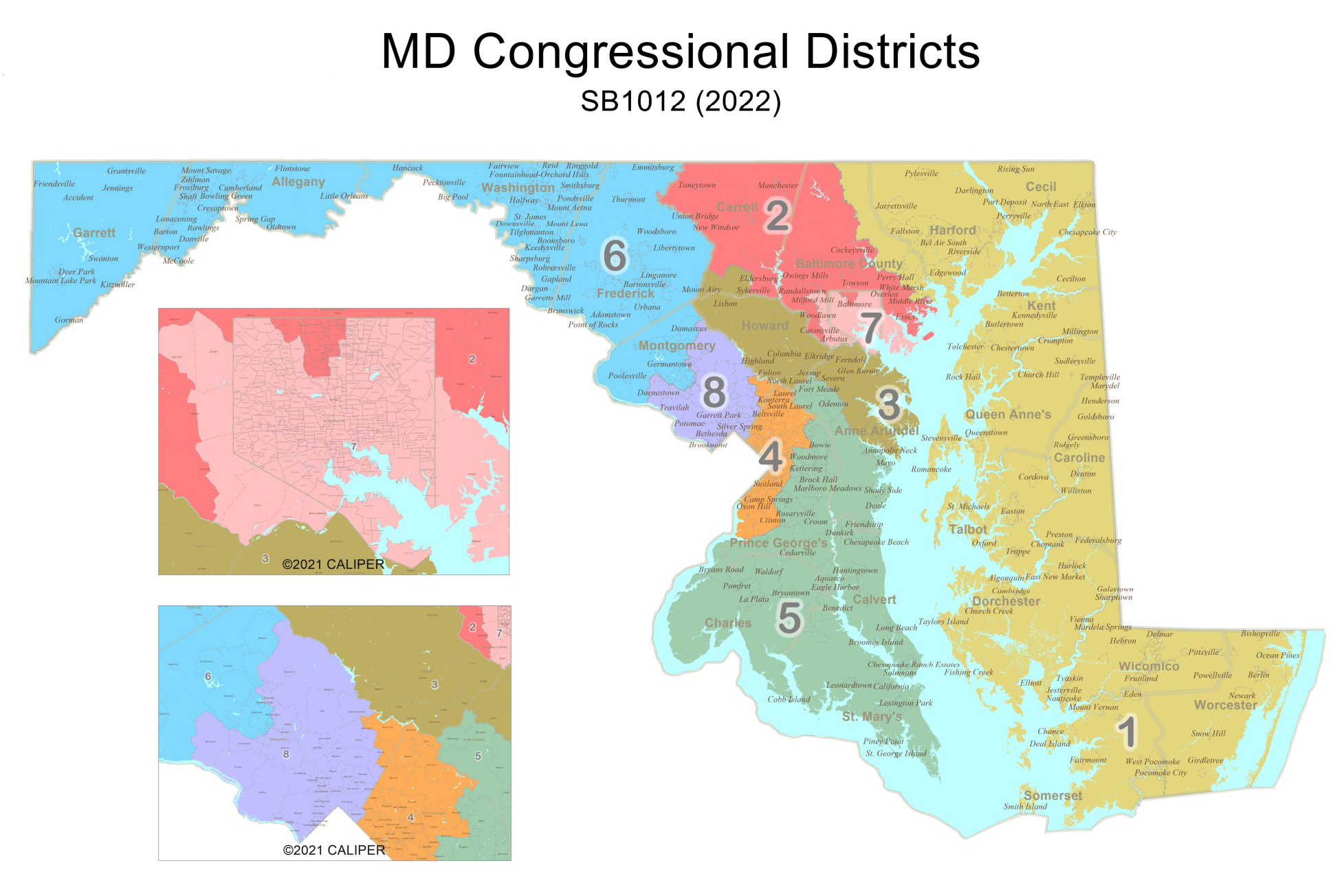 In other news, the Democratic majority in the General Assembly voted last week to send dozens of other bills to the Governor's desk early this legislative session, on which Governor Hogan will have to either sign or veto by the end of this week.  Submitting legislation before the end of the session allows the legislature to override any potential vetoes before the 90-day session ends next Monday at midnight.  Because this is an election year, this is likely the only opportunity for legislators to override a veto.

Here are the major legislation pieces that I hope receive the Governor's veto pen.

House Bill 937:  This legislation expands who can perform abortions in the state and provide $3.5 million in financial support to train health care professionals to perform abortions.  The bill would also make the state's existing abortion care coverage under Medicaid permanent and require private health insurance plans to cover abortion care without cost-sharing or deductibles.

Senate Bill 275: This would offer Marylanders 12 weeks of partially paid family leave each year for illness or illness of family members.  This legislation requires employers and employees to foot $1.5 billion in new taxes to fund this new entitlement—this money taken out of YOUR paycheck.  Furthermore, the tax formula is based on a floating ratio, so the exact amount coming out of your salary cannot be identified and is subject to change.  Finally, the bill is connected to the rise in CPI and requires a "reassessment" every two years.  In other words, this tax is subject to a bi-annual automatic tax increase.

Senate Bill 528: This legislation is part of the far left's "Green New Deal" efforts.  It is a position based on politics and not economics or science.  Unfortunately, the result will further increase energy costs and less efficient energy sources.

House Bill 425/Senate Bill 387 would ban untraceable firearms or ghost guns.  This bill is a solution to a problem that does not exist.  It targets gun hobbyists who like to build their own firearms but does not address the cause of crime committed by criminals using stolen guns.

House Bill 459/Senate Bill 691 is a wide-ranging juvenile justice reform effort based on recommendations of the Juvenile Justice Reform Council.  The bill would generally prohibit kids under 13 from facing criminal charges, though charges could be placed in criminal court for the most severe crimes, including murder and sexual offenses.  The bill would also set limits on terms of detention, out-of-home placement, and probation that juvenile courts can impose.  Unfortunately, in my opinion, it will only increase the disruptive problems that already exist in the classroom.

House Bill 571/ Senate Bill 279: This legislation expands funding to provide tenants with access to free lawyers in eviction proceedings.  This means the taxpayers of Maryland will now be on the hook to pay for free lawyers for tenants who refuse to pay their rent.

House Bill 1080: This legislation requires the taxpayers of Maryland to pay for medical care for pregnant illegal immigrants and their babies.  This is a magnet policy that would serve to increase the number of unlawful non-citizens in our state.

With less than one week left in the legislative session, if any of these bills are vetoed, they would need to be overridden by next Monday night.  Therefore, I urge the Governor to veto away.