During session, I try to make updates to this page to keep my constituents informed. I will also post other news stories and materials here. 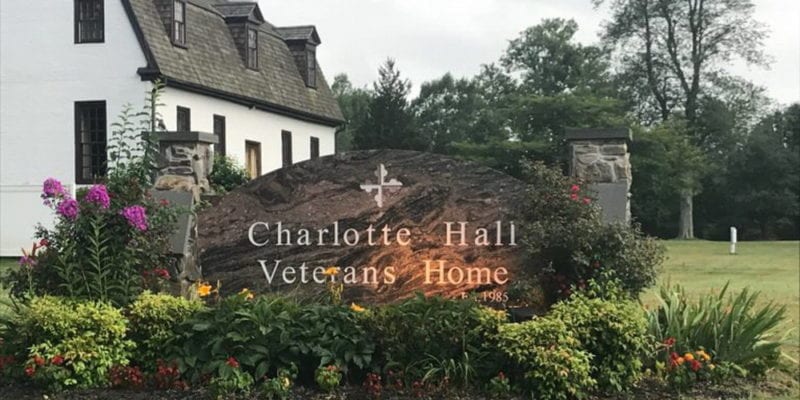 Two weeks ago, I reported that the BRFA contained one concerning committee amendment, removing a million dollars from the Charlotte Hall Veteran's Home. Charlotte Hall Veterans home is the only Veterans home for elderly and disabled veterans in Maryland. I highlighted this concern by speaking out against it on the House floor, which resulted in many constituent emails, Facebook posts, and news media outlets to cover the story. Today, I am proud to say the money has been returned, and I reconfirmed this on the House Floor. It pays to speak up, and in this case, it produced a million dollars to the Veterans Home.

I want to thank everyone who emailed and shared the post on Facebook on behalf of our veterans. Bringing attention to this issue was integral to a successful resolution. Here is the video from the House Floor session reconfirming the funding.

I want to thank Senator Michael Jackson for his commitment to our elderly veterans. I also want to thank the House Appropriations Committee for concurring with the Senate and keeping Charlotte Hall Veterans' Home funded. 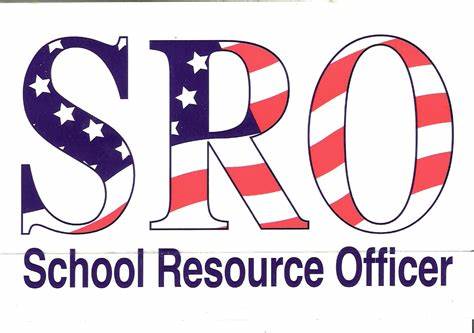 I wanted to take the time to account for the past week's activities by your elected General Assembly.

One of the amendments offered on this bill was an amendment designed to ban School Resource officers' (SROs) presencefrom schools. The author of the amendment argues that SROs somehow contribute to the "school to prison pipeline", by unfairly targeting and arresting children of color, disability, and sexual orientation.  Unfortunately, he did not have the data to support this claim. He did not even know any pertinent data regarding the number of children arrested by SROs and for what offenses.

Luckily, I do have that information for the 2018/2019 school year, which is the last years students were in school:

When did I ask the author of the amendment if the SRO is not there, who stops those assaults? Who gets those guns and other weapons out of the schools? He answered that we needed to "reimagine" school security. As a parent of a child in school, I don't need to reimagine school security. We have a program and a partnership that works. We have dedicated officers who are committed to the safety of our children.

Video to the portion of the debate can be viewed here: https://fb.watch/4gk8GFMdAU/ 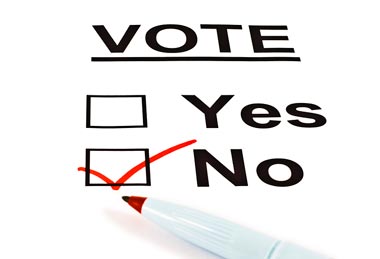 If you have been watching my social media, you have heard about two significant bills that hit the House Floor last week. I'll summarize:

HB655- a bill introduced by Delegate Crosby would eliminate countywide voting for counties that have election districts. I rose in opposition to this bill for several reasons.

Currently, St. Mary's has 4 geographic districts, with 1 commissioner representing each of those districts and 1 commissioner elected at large. This process was put in place 170 years ago, with the district lines changing every 10 years to ensure equal representation across the entire county.

The cumulative impact of HB 655 is that citizens would only be able to vote for 2 county commissioners instead of all 5 of the commissioners.

Proponents of this bill say that it will give people more representation, when in fact, citizens will be voting in fewer races, not more.  The charge was made that the system St. Mary's (and 4 other counties) use is designed to dilute and disenfranchise minority voters. After some research, I discovered that deep blue Montgomery County uses the exact same process in electing their representative school board. I offered an amendment to fix the way Montgomery County would elect their school board to align it with the method that is outlined in HB655. After some heated debate, the Democrats in Annapolis asked me to withdraw the amendment so that they could offer it as a committee amendment.

Another reason to oppose this bill is that this is a local rule issue, and I can't help but believe that this sets a dangerous precedence for Annapolis lawmakers to start dictating more and more to local jurisdictions. I personally called the sponsor of the bill to advocate for making the bill into a referendum of voters in St. Mary's County. It seems to me that when legislation like this is so contested- in this case, 5 County Commissioners, the House Delegation, and a State Senator oppose this; that a good governance solution would be to allow the voters to decide. Delegate Crosby was not interested in a compromise, so I did offer an amendment on the floor that would have allowed the people of St. Mary's County to vote on the issue. I was stunned and very disappointed to hear my colleagues on the other side of the aisle refuse this amendment by saying, "the voters cannot be trusted to vote correctly."

The amendment failed on party lines, and the bill was passed and will be taken to a final vote soon.

If you would like to see the video clip of these speeches, you can find them here: 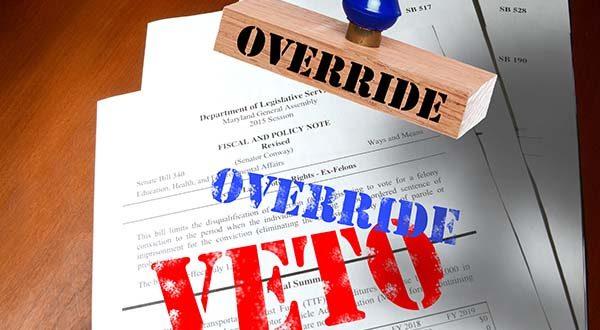 This week the House will come together to vote on Governor Hogan's vetoes from last year's legislative session.

Democrats are looking to create several new taxes, all of which would be bad for Marylanders.

HB 932 will require a sales tax on digital content and streaming services such as Netflix, Hulu, and Amazon Prime Video. I remain against this bill, because now more than ever, Maryland citizens can't afford additional tax burdens. The Covid emergency has hit us hard and continue to do so- this additional fleecing must not be allowed.  This new tax takes an estimated $120 million out of private citizens' hands and moves it into government coffers.  I will vote NO to this bill again by voting to sustain the Governor's veto.

HB 732 adds taxes on e-cigarettes and vaping products, as well as a tax on digital advertising – to the tune of $250 million.

With businesses still struggling to remain open while being severely restricted by the pandemic shutdowns, it's hard to imagine why adding an additional financial burden at this time is a good idea.  Now is not the time to make Maryland more expensive for citizens and businesses.  I will vote NO to this bill again by voting to sustain the Governor's veto.

HB 1300- otherwise known as the Kirwan Education Spending Bill is the single most costly legislation ever considered by the Maryland General Assembly.

Maryland counties have said that they cannot afford the billions of dollars in spending mandated by the Kirwan Commission's recommendations. It was passed the last session under secrecy, while most of the State was focused on the pandemic threat.

I voted no to this bill last year because while I want the best public education system possible, this entire bill does little to address the real problems with public education.  There is very little oversight or mechanism to prevent failing schools, despite the money spent.  There is nothing substantial to address disruptive students in the classroom. The bill does not empower the parents to make choices for their children's education.  Basically, the bill is a giant payoff to the Teacher's Union who has spent millions of dollars lobbying legislators to advance the bill.

I will vote NO to this bill again by voting to sustain the Governor's veto. 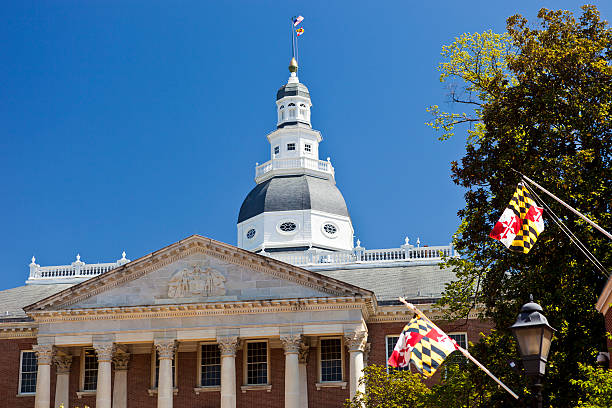 First Week of the 2021 Session

I want to thank all the new subscribers to my legislative newsletter.  Last week marked the 442nd convening of the Maryland General Assembly for the 2021 legislative session.

One of the most significant differences is that the public buildings and State House are closed to the general public. While you may not come to Annapolis in person, know that my office is available by e-mail and phone to hear your concerns and comments. A new system has been set up to accommodate remote testimony as well. Comprehensive information can be found on the Maryland General Assembly website and helpful video tutorials to help you participate in the legislative process.