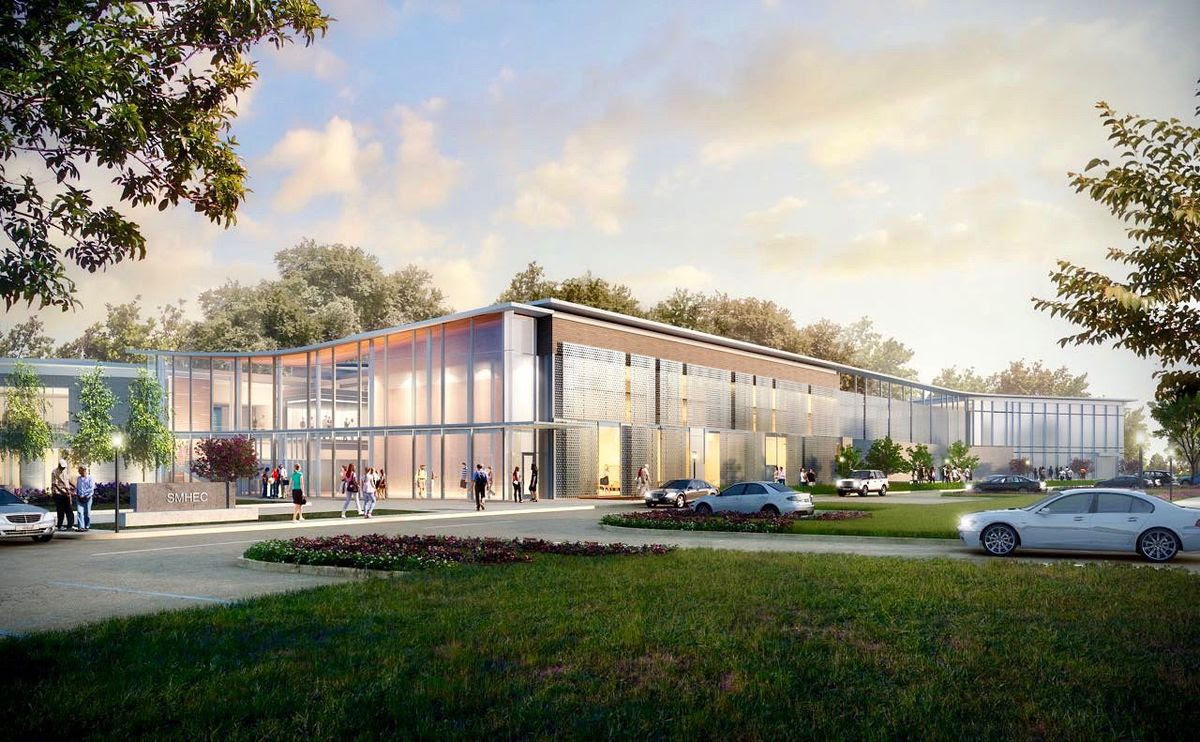 I hope that you and your family have had a great weekend. Over the last week, there have been some happenings in Annapolis that I thought you would like to be informed of:

The Governor has released his budget package and there’s a lot in it for St. Mary’s County to celebrate!  I am extremely pleased to see that Governor Hogan did not forget his commitment to advancing technology in Southern Maryland, and included $28,365,000 funding for the USM/UAS research facility at the Southern Maryland Regional Higher Education Center.

Other items included in the budget are:

This week, the Comptroller's Office released a report on the effect the Federal Tax Cuts and Jobs Act will have on the taxpayers of Maryland. This non-partisan report confirmed what we were already certain of; the federal tax cut will deliver tax relief to the vast majority (71%) of Maryland taxpayers, to the tune of $2.8 billion. The 2 million taxpayers across our state expected to benefit will see an average gain of $1,741 per taxpayer!

On the flip-side of this great news is that the changes in federal law unmasked Maryland's high-tax rates caused by 43 previous tax hikes from the last administration. Without action from the General Assembly, some Marylanders will be on the hook to pay an additional $1.2 billion in state taxes.

In order to prevent a hike in Maryland taxes, Governor Hogan announced the "Protecting Maryland Taxpayers Act of 2018", which makes permanent a provision in Maryland law that prevents changes in the federal tax code from affecting Maryland state and local taxes. The legislation also provides that taxpayers are no longer required to take the standard deduction on their State taxes if they have taken the standard deduction on their Federal taxes.
These two provisions will ensure that Marylanders will not see their State taxes increase because of changes made by the Tax Cuts & Jobs Act (Federal Tax legislation).  I've been a very strong advocate for people keeping their hard earned money and I happily co-sponsored this legislation.

Only a few short days ago, Maryland Democrats voted to override the veto on mandated paid sick leave. Now due to the massive outcry from the public over the detrimental effects from both employees and employers, the top Democrat sponsor of the bill has introduced emergency legislation to delay the implementation of the new law. A corrective bill is being negotiated.
Bill would delay enforcement of Maryland sick-leave law

Reigning in an activist Attorney General
Governor Hogan has withheld from the budget the million dollars of taxpayer funding to the Office of the Attorney General for the express purpose of suing the Trump Administration.

Every year, each Senator and Delegate in the Maryland General Assembly receives legislative scholarship funds through the Maryland Higher Education Commission to award to their constituents who are pursuing higher education. If you live in District 29A in the Northern portion of St. Mary's County and are pursuing a degree, you may qualify to receive an award from the Office of Delegate Matt Morgan. You must be enrolled in a Maryland Institute of Higher Education, or have an approved “unique major” status from MHEC to attend an out of state school. To apply for “unique major status” please visit www.mhec.state.md.us

You can obtain the instructions and materials for this year’s scholarships at www.voteformattmorgan.com or by calling the office at 410-841-3170

Complete Scholarship applications must be postmarked by May 1, 2018.